event
Time and Truth: 50 Years of Music for Percussion

Spotlight on the Flatfiles: Meridith McNeal

Concert: The Graphics, Music, and Writings of Herbert Brün 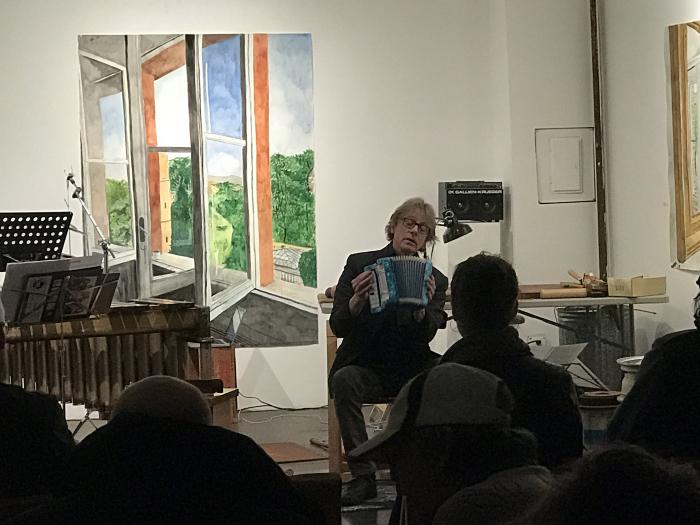 Allen Otte performing "The Fall of the Empire" by Frederic Rzewski 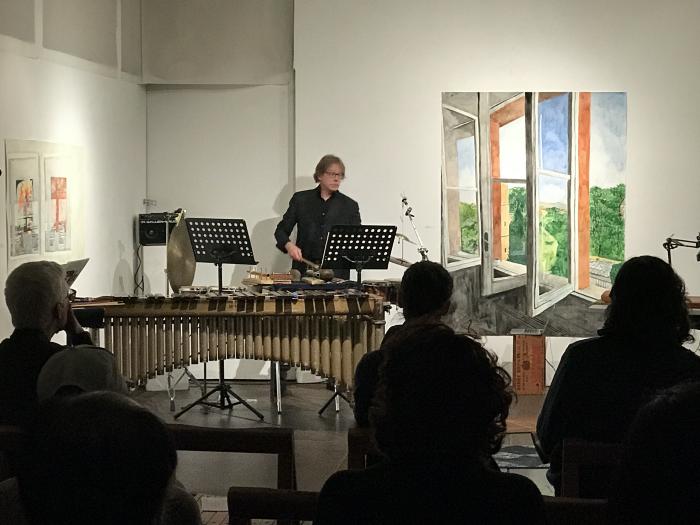 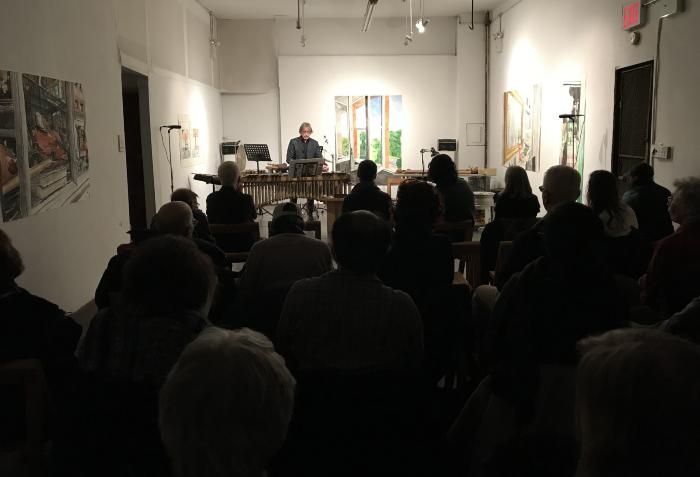 Allen Otte performing "On Stilts Among Ducks" by Herbert Brün 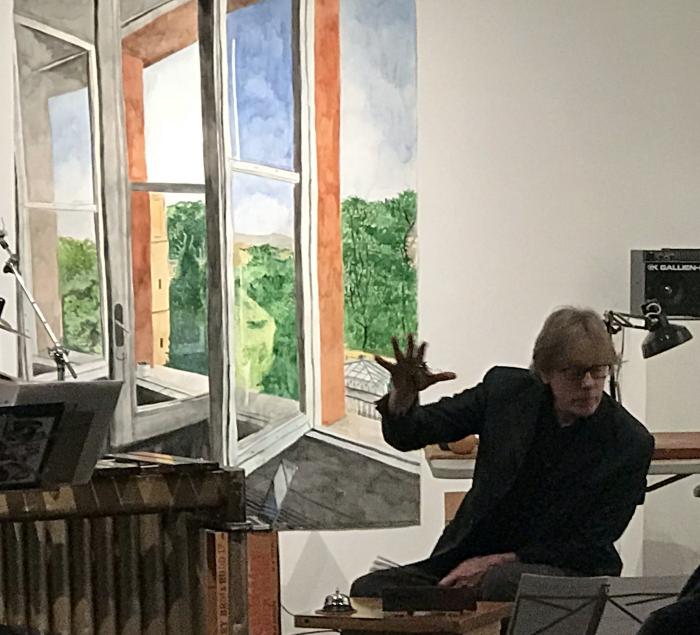 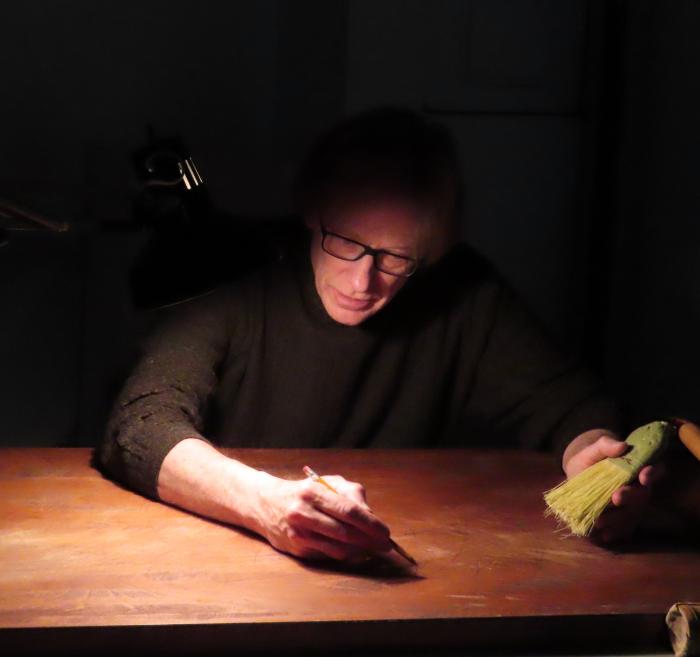 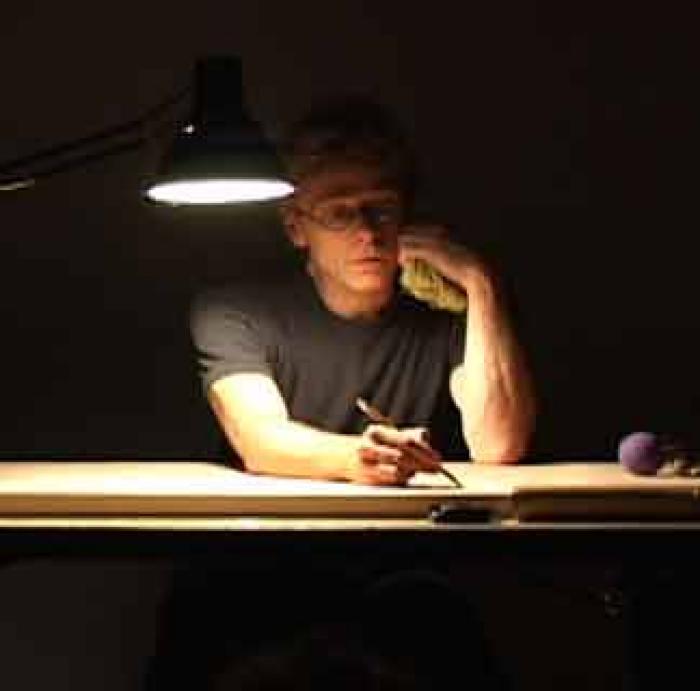 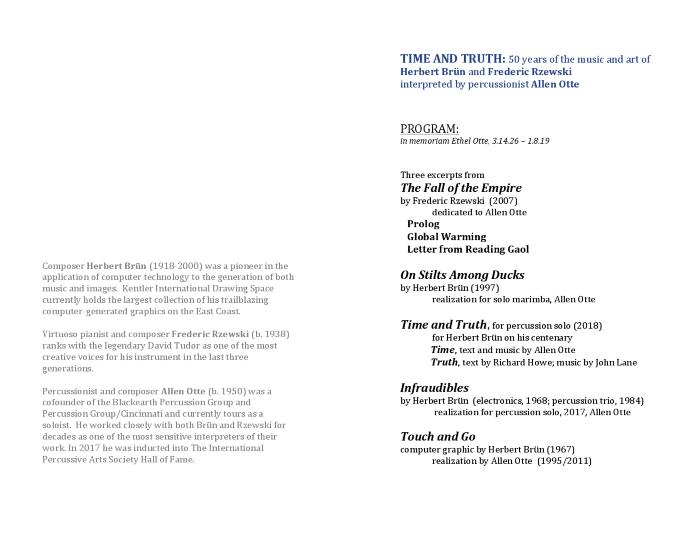 Sunday, January 27, 4pm
TIME AND TRUTH – 50 years of the music and art of Herbert Brün and Frederic Rzewski,
interpreted by percussionist Allen Otte

Five works for mixed percussion, marimba, and electronics, performed in the intimate surroundings of the gallery exhibition.

Three excerpts from The Fall of the Empire, by Frederic Rzewski  (2007)

for Herbert Brün on his centenary

. . . a rare opportunity to hear one of the master percussionists of our time interpret two of the most important composers you may never have heard of:

Composer Herbert Brün (1918-2000) was a pioneer in the application of computer technology to the generation of both music and images.  Kentler International Drawing Space currently holds the largest collection of his trailblazing computer-generated graphics on the East Coast.

Virtuoso pianist and composer Frederic Rzewski (b. 1938) ranks with the legendary David Tudor as one of the most creative voices for his instrument in the last three generations.

Percussionist and composer Allen Otte (b. 1950) was a cofounder of the Blackearth Percussion Group and Percussion Group/Cincinnati and currently tours as a soloist.  He worked closely with both Brün and Rzewski for decades as one of the most sensitive interpreters of their work. In 2017 he was inducted into The International Percussive Arts Society Hall of Fame.