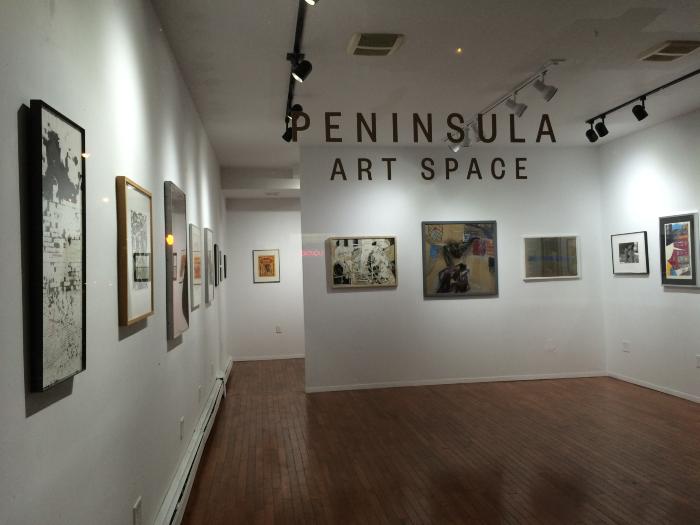 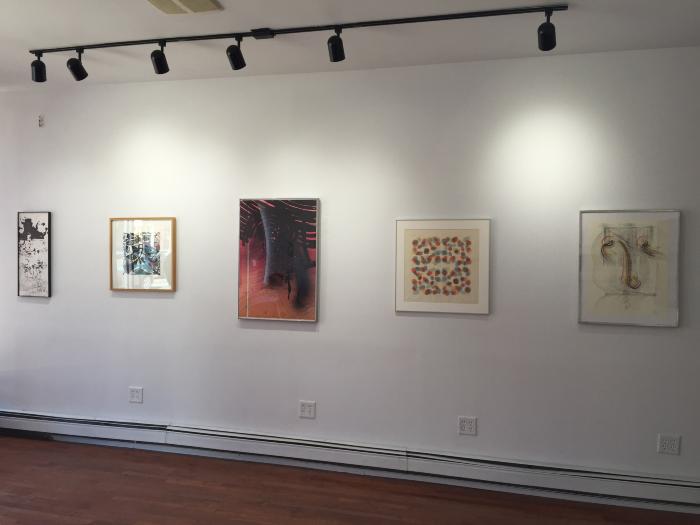 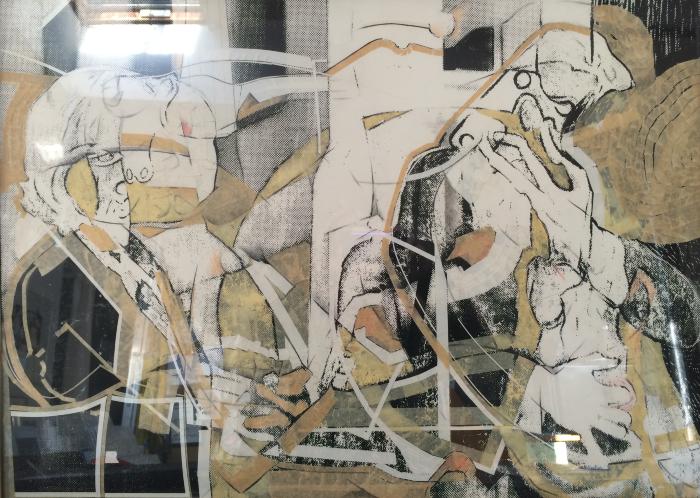 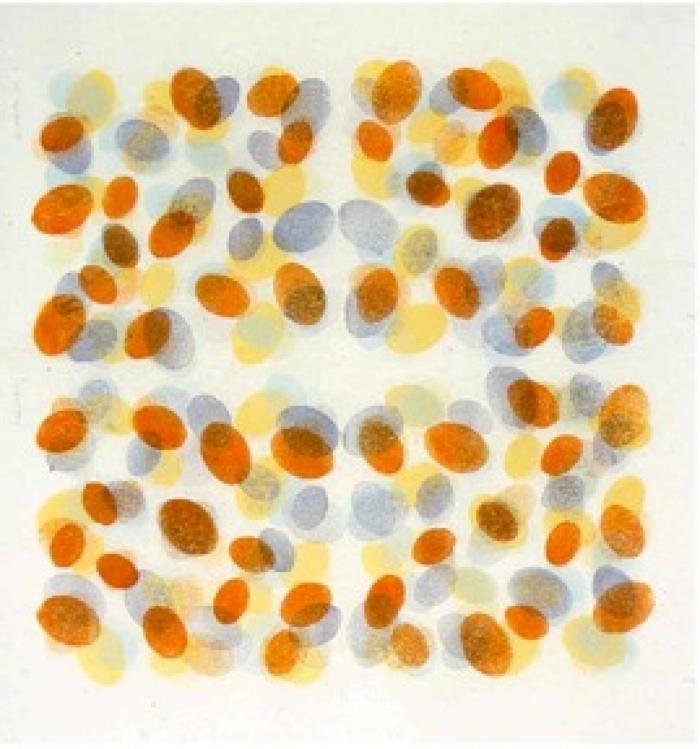 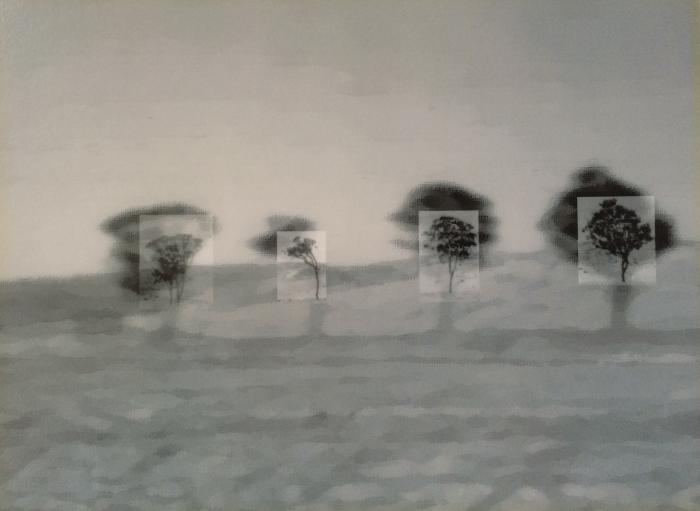 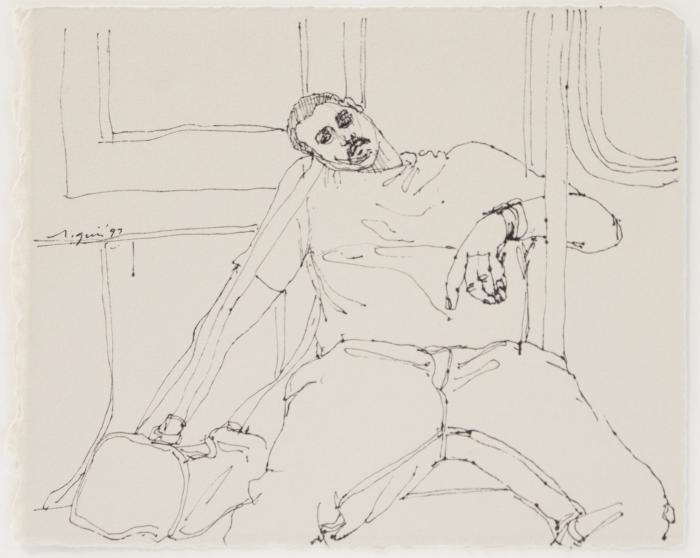 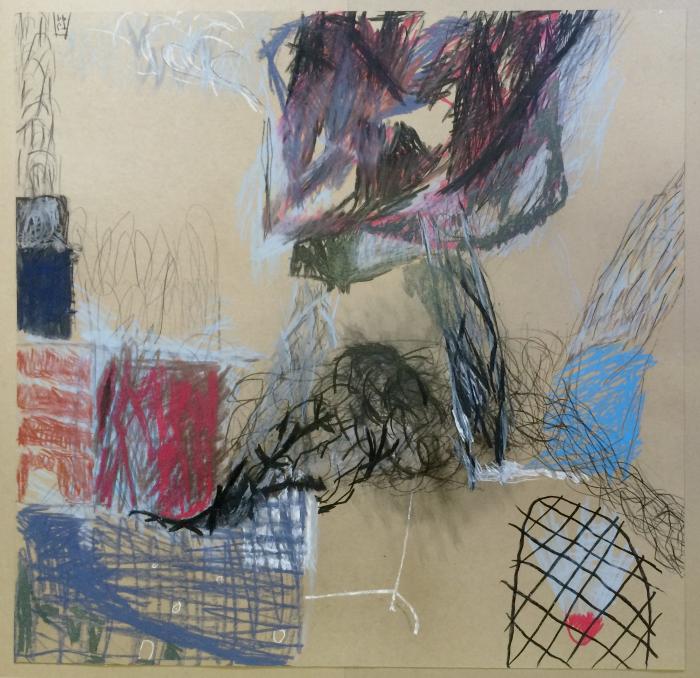 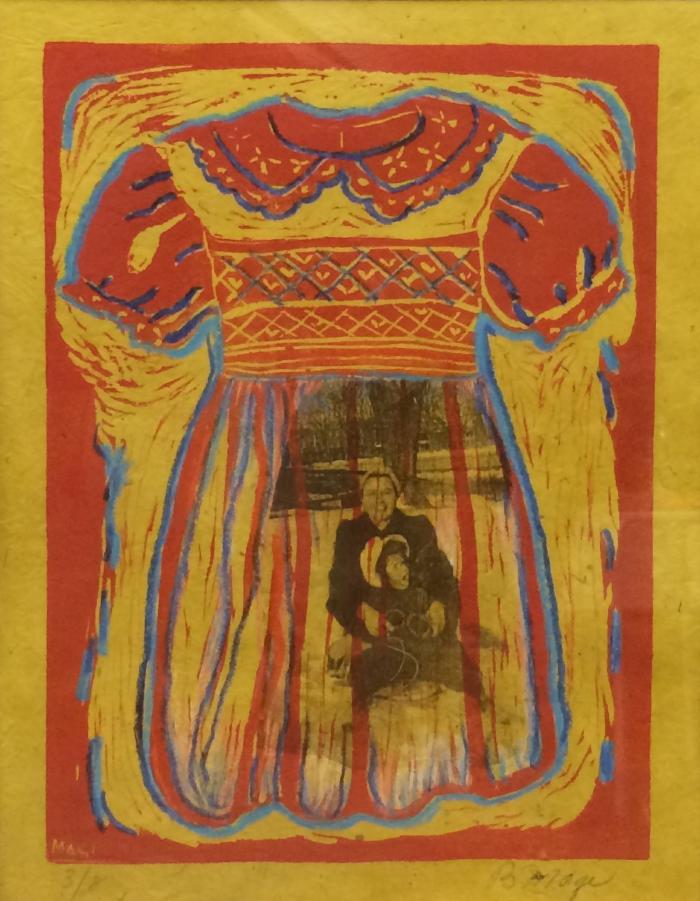 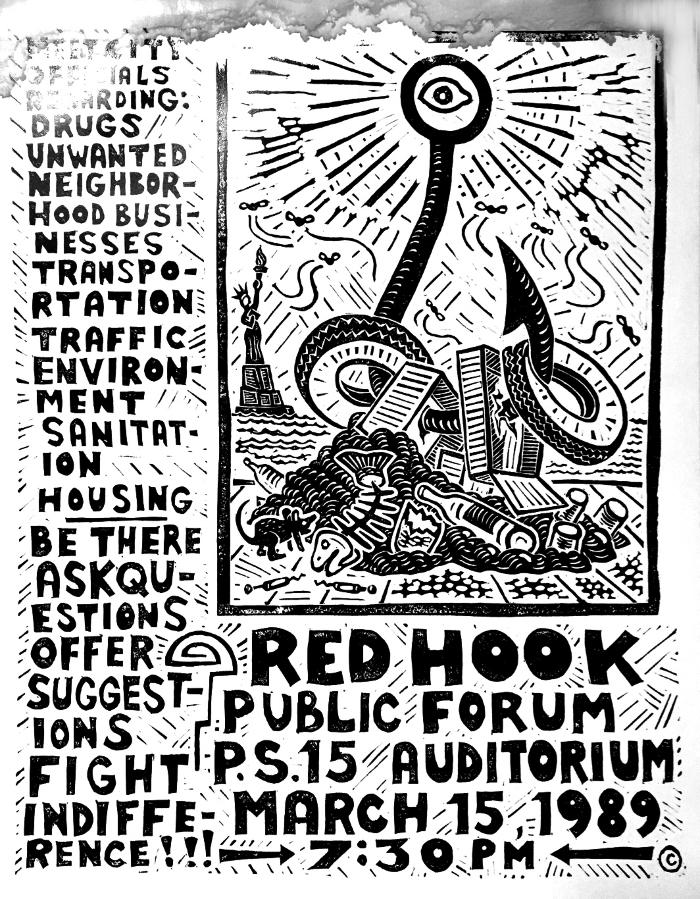 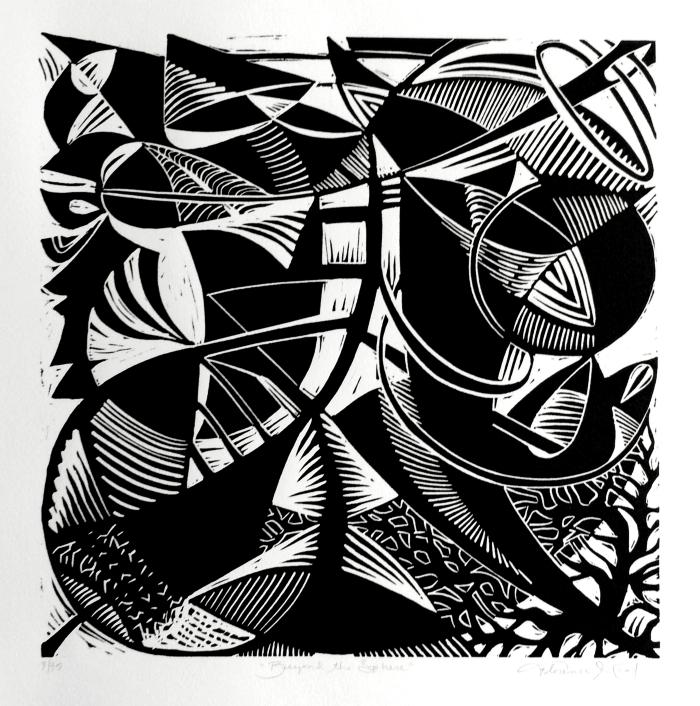 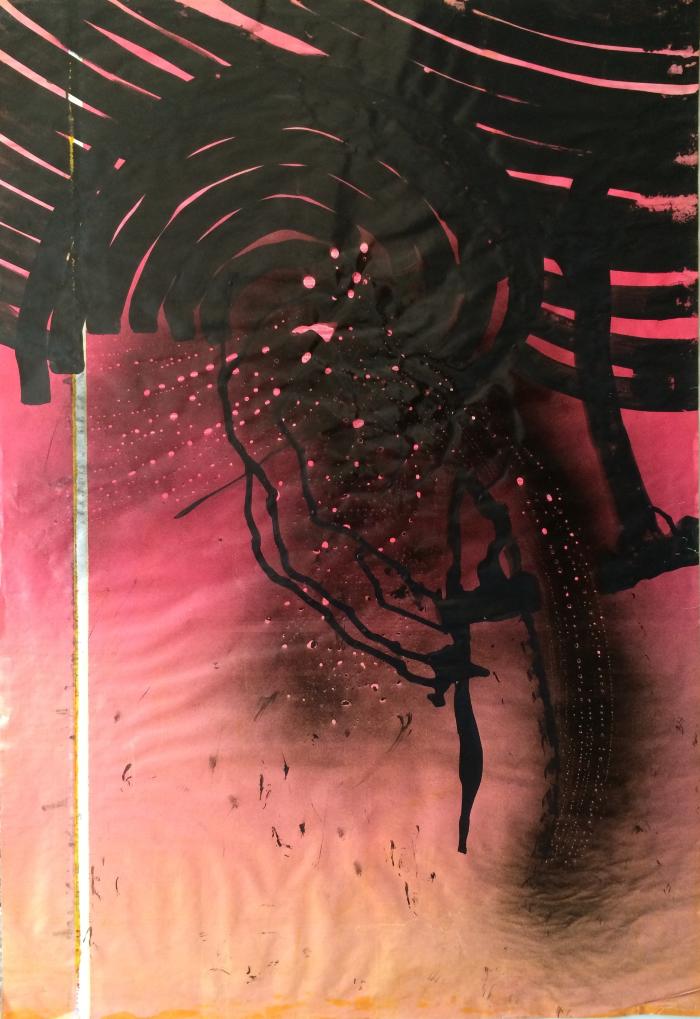 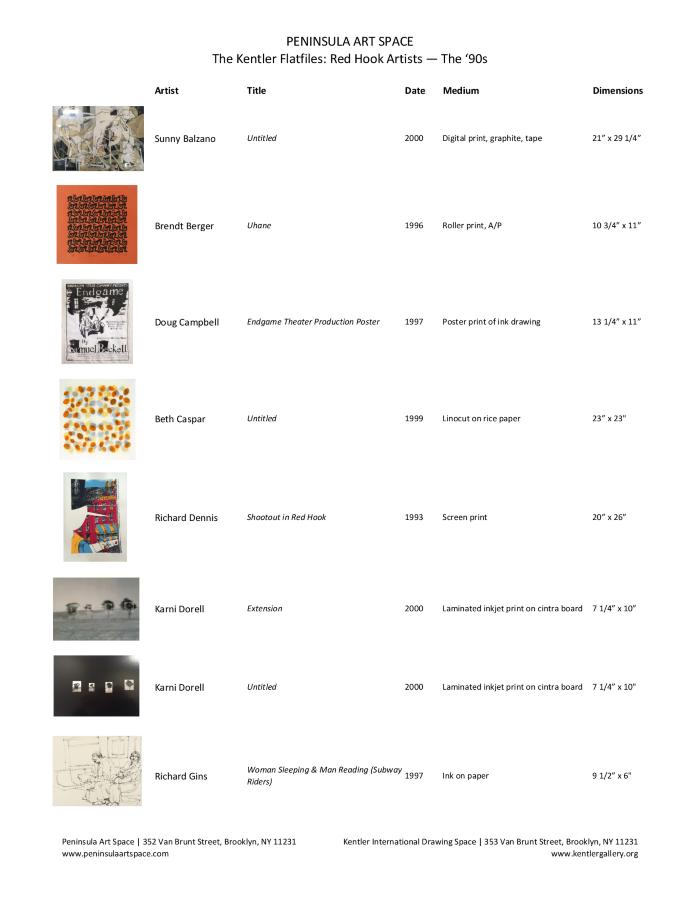 Founded by two artists in 1990, Kentler International Drawing Space is the oldest continuously operating arts institution in Red Hook, Brooklyn. Its rich twenty-five year history includes more than 200 exhibitions and a Flatfiles collection of 230 artists, illustrating the pioneering vision of many creative individuals who shaped and nurtured this unique waterfront enclave. The 21 artists represented in The Kentler Flatfiles: Red Hook Artists—The ‘90s, lived and worked in Red Hook in the 1990s, paving the way for what is now a flourishing cultural community. They created innovative, experimental works that withstand the test of time.

Curator Florence Neal co-founded the space along with Scott Pfaffman and has served as director since 1992. Since its origin, Kentler has been dedicated exclusively to contemporary drawings and works on paper. Its founders envisioned an alternative space that would provide opportunities for public engagement, on-site creation of new works, international residencies, and one-person and group exhibitions. Exhibitions and events were often multidisciplinary, incorporating poetry, musical performance, and panel discussions reflecting a diverse and growing audience. Early shows such as The Red Hook Story (1990) invited participation from neighborhood residents, fostering inclusion and trust in the community.

The Kentler Flatfiles, a living archive of drawings and works on paper, was established in 1990 as a part of the gallery’s inception. Many of the artists featured in The Kentler Flatfiles: Red Hook Artists—The ‘90s had one-person shows at Kentler and contributed to important group exhibitions. In 1991, the open call group show Exploit/Expose—Why War? provided an immediate and impassioned response to the onset of the Gulf War. In addition to their studio output, the artists supported Kentler’s mission and the Red Hook community through their dedicated social involvement, resiliency, and willingness to work together. This exhibition represents not only the artwork but also the spirit of 1990s Red Hook as it has been preserved in the Kentler Flatfiles.

The Kentler Flatfiles were originally integrated into the small front exhibition space, and are now housed in a showroom behind the gallery. The artworks are held on consignment and are available to the public for viewing by appointment. The artworks are curated into onsite and traveling exhibitions and are a tremendous resource for all those interested in the breadth of contemporary drawing and printmaking on an international scale. Inclusion in the Flatfiles provides artists with a platform for their work to be seen and appreciated.

Kentler International Drawing Space and Peninsula Art Space are pleased to present this selection of Red Hook’s “early settlers,” a group whose work is historically under-recognized but intrinsic to Brooklyn’s identity. In a time of rapid development and growing cultural awareness, the impact of these artists and the organization that brought them together are felt more now than ever. Twenty-five years later, Kentler remains a driving force of innovation, experimentation, and education in the field of drawing and works on paper. Its achievement lies in its simultaneous presence as a vibrant nonprofit community space, renowned international art gallery, and a welcoming venue for artists.